Ethereum’s much-hyped and somewhat controversial “London” hard fork has just been activated. The cryptocurrency is at $2,620, up 3.9% in the last 24 hours.

The interesting fact is because of the upgrade, some necessary changes are going to come in the world’s second-biggest Cryptocurrency agency. People are really invested in this and this comes as a big surprise for them.

“It adds a lot of complexity to the fee logic, but it’s an interesting approach that could potentially stabilize the fee dynamics,” said Nic Carter, Castle Island Ventures general partner, and Coin Metrics co-founder. 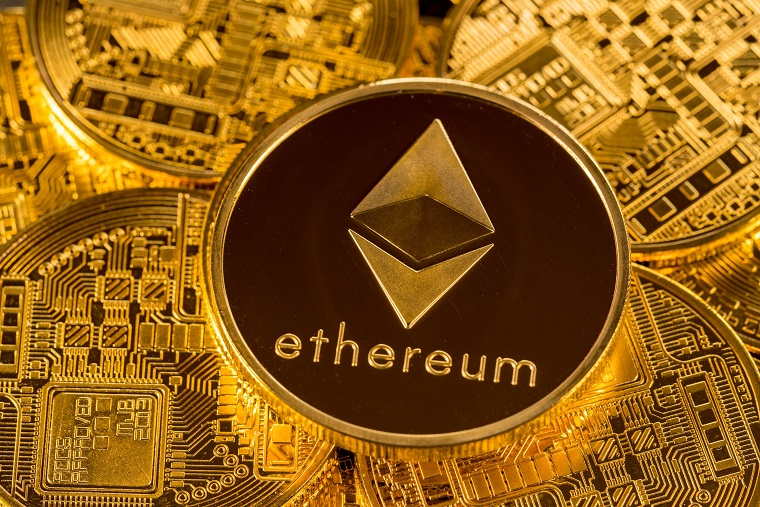 Some users who felt the need to prioritize their transaction would offer to pay a premium above their bid to try to gain preferred status within the block itself.

“Fifteen-fifty-nine is really meant to create an ecosystem that encourages lower gas fees,” said Auston Bunsen, co-founder, and CTO of QuikNode, which provides blockchain infrastructure to developers and companies.

“Sometimes people are willing to pay a lot to get into a block. Fifteen-fifty-nine seeks to remediate this issue by creating a base fee,” continued Bunsen.

The ether that would otherwise go to the miner will now be “burned,” which permanently destroys a portion of the digital currency that otherwise would be recycled back into circulation.

“It only creates deflationary pressure under the condition that burned fees actually exceed new issuance,” said Carter. “That’s only the case at times of extreme fee intensity.”

“The point of the difficulty bomb is to force miners and node operators to upgrade their software after a predetermined amount of time has passed,” explained Carter.

So what comes on next is something that we are looking forward to and we will definitely keep you guys updated too.