We know that the cryptocurrency market is not doing well for the last few months. It even got to a point where it was going the lowest that we had seen. We can not say that the situation of the prices is now excellent either because of the fact that the cryptocurrency prices are not doing so well. This is causing the old and the new investors some trouble. We are hoping that this is temporary though because we never know what the future might bring to the stock market.

The prices have gone down again. The global cryptocurrency market capitalization had been falling down for a few days and today too we see a fall of 1.89 percent. Decentralized finance (DeFi) had been accounted for 15.46 percent at $11.54 billion, stablecoins had also been collected up and they are now at 78.54 percent at 58.63 billion dollars. We can not forget about Bitcoin. Bitcoin’s market dominance surged 0.23 percent and we have seen it to be trading at 41,865.69 dollars just this morning. 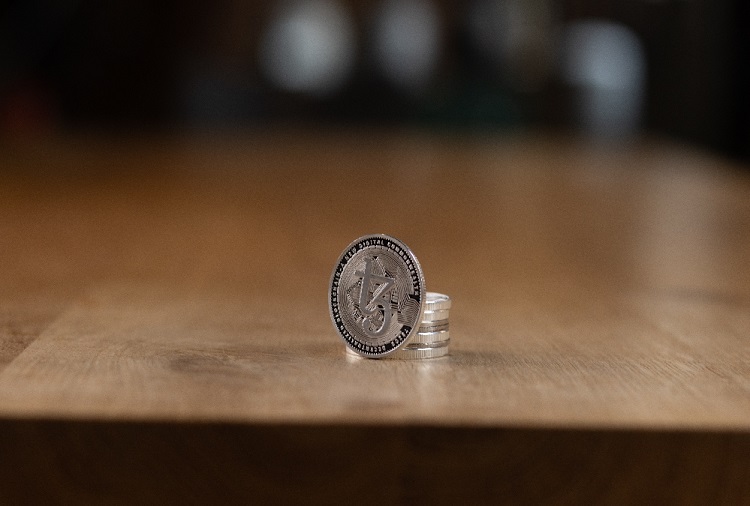 Some news around the world shows that they are really warning people to not fall against the misleading Bitcoin advertisement. The United Kingdom is one of them. This does affect the Bitcoin industry a lot. There is also the fact that the people are not much well known in the terms of the Bitcoin market.

There seem to be some problems that the cryptocurrency market has to face over the time being. We have always seen it bounce back though so we are all waiting for the moment that it does make a comeback. That’s all that we have for now. We will keep you updated guys.