More than $600 million has been stolen in what’s likely to be one of the biggest cryptocurrency thefts ever.

Poly Network disclosed the attack on Twitter and asked to establish communication with the hackers, and urged them to “return the hacked assets.” Proponents say this can make financial applications such as lending or borrowing more efficient and cheaper. 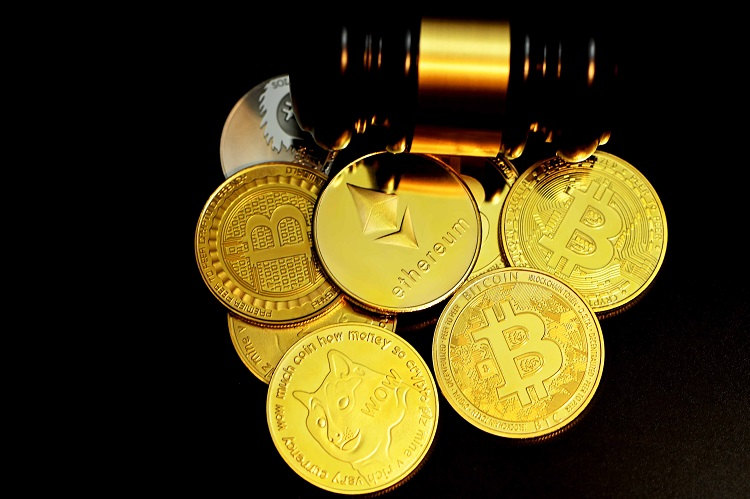 “The amount of money you hacked is the biggest in defi history,” Poly Network said in another tweet. About $33 million of Tether that was part of the theft has been frozen, according to the stablecoin’s issuer.

Meanwhile, Changpeng Zhao, CEO of major cryptocurrency exchange Binance, said he was aware of the attack.

He said Binance is “coordinating with all our security partners to proactively help,” but that “there are no guarantees.”

“We will take legal actions and we urge the hackers to return the assets,” Poly Network said on Twitter.

SlowMist said in a tweet that their researchers had “grasped the attacker’s mailbox, IP, and device fingerprints” and are “tracking possible identity clues related to the Poly Network attacker.”

The researchers concluded that the theft was “likely to be a long-planned, organized and prepared attack.”