“Hashrate levels are still down 42.1% from the peak in May 2021 when the China exodus happened,” said Jason Deane, an analyst at crypto advisory firm Quantum Economics.

“There was no downtime whatsoever to the bitcoin network. That’s actually the smartest part of the bitcoin software: the difficulty adjustment,” said bitcoin mining engineer Brandon Arvanaghi. 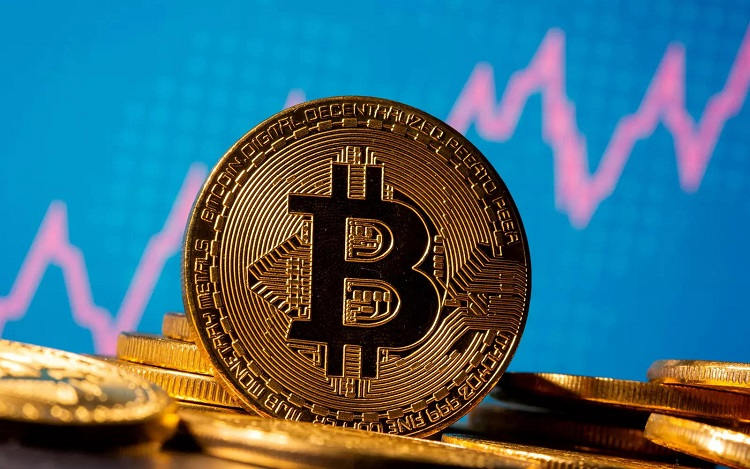 The entire episode was considered a “black swan” event for the industry, and according to crypto miner Alejandro de la Torre, it also made a whole lot of people much richer.

“Assuming your energy cost and hashrate remain unchanged, the calculation really is as simple as it first appears,” said Deane.

“We have seen the bottom of the hashrate decline, and it is nothing but up from here,” said Mike Colyer. “This next adjustment reflects the fact that miners are building out capacity and plugging in new machines. There is an enormous amount of machines coming out of China that need to find new homes,” continued Colyer.

“Most of these guys are unable to move to the U.S. because of capital restraints, because they don’t speak any English and they’ve never left the Sichuan region in their whole lives…What they did instead was sell all their machines,” explained De La Torre, vice president of Singapore-headquartered mining pool Poolin.

“There’s been a flurry of activity in the selling of these machines across the globe,” he said. “Newer machines have considerably higher hashrate than their predecessors so we will likely see hashrate continue to move back to a new all-time high sometime in the next 12 months,” said Whit Gibbs, CEO and founder of bitcoin mining service provider Compass.