Square’s bitcoin-related investments had a $45 million drag on operating income in its second quarter, the company said late Sunday, more than double its Q1 impairment. Square, a digital payments company, revealed in February it bought $170 million worth of bitcoin, expanding on its October 2020 purchase. That represented about 5% of the company’s total assets as of the end of 2020. 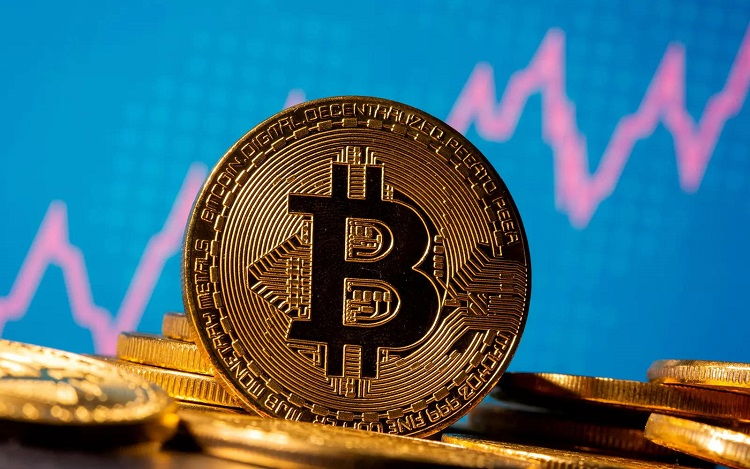 Meantime, gross profit increased 91% from a year ago, which marked a record quarterly growth rate. Net revenue excluding bitcoin came in at $1.96 billion for the quarter, an 87% rise year over year.