Bitcoin topped $48,000 over the weekend, its highest level since May, but pared some of those gains on Monday.

“I do believe this (bitcoin’s rise) is the result of massive accumulation” when bitcoin was trading around $29,000 to $30,000, according to Vijay Ayyar, head of business development at cryptocurrency exchange Luno. 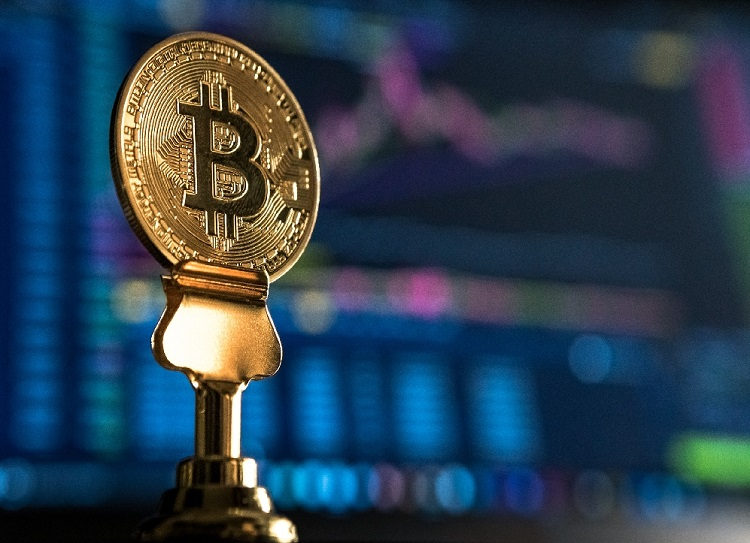 “I wouldn’t expect bitcoin to run through in one shot,” Ayyar said, adding that if it does break that level of resistance, then the digital coin is “definitely looking to go back to all-time highs.”

Bitcoin’s rise lifted the value of the entire cryptocurrency market above $2 trillion on Saturday for the first time since mid-May, according to data from CoinMarketCap, which tracks the prices of digital coins.