Coinbase shares rose as much as 2.1% in extended trading Tuesday after reporting second-quarter revenues that were stronger than analysts had expected.

The company generated $2.0 billion in net revenue, including $1.9 billion in transaction revenue and over $100 million in subscription and services revenue. Bitcoin prices fell about 41% during the quarter. 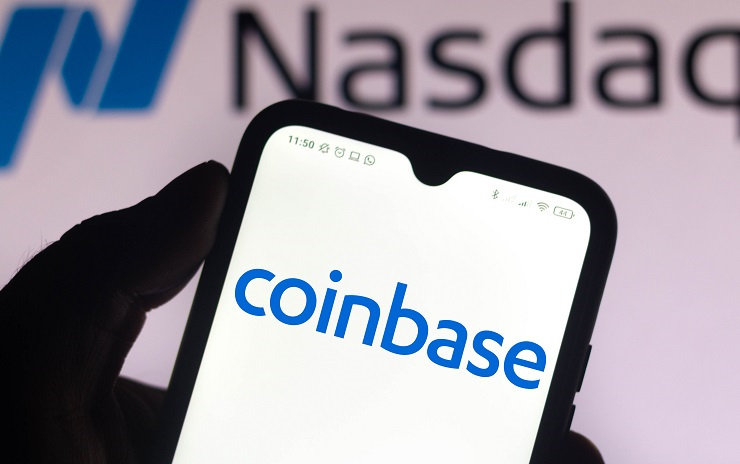 Approximately 24% of the company’s total trading volume for the quarter was concentrated in bitcoin, down from 39% in Q1.

While the company offered no formal guidance, it did say trading volume will be lower in the third quarter compared to Q2. For the full year, analysts surveyed by Refinitiv expect $7.76 per share on revenue of $6.29 billion.

During April’s direct listing, Coinbase opened at $381 per share and was briefly valued at as much as $100 billion, a landmark event for the cryptocurrency industry.

Excluding the after-hours move, Coinbase stock has fallen about 29% since the company’s direct listing on April 14, while the Nasdaq has risen nearly 20% over the same period.