Ukraine is actually the fifth country that has taken up this policy. They have come to do it after many weeks, and we did not see it coming. We did not think that Ukraine would be the fifth one to actually do so. But it’s great news for the cryptocurrency and Bitcoin market, at least. So we are going to leave it at that without questioning anything. 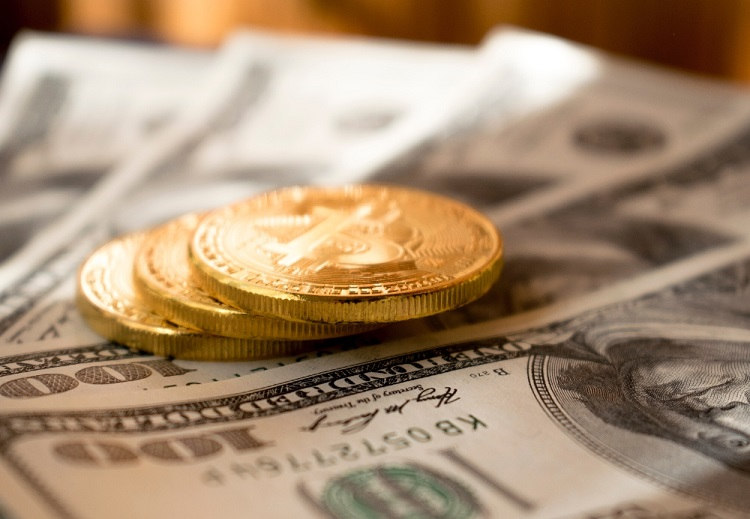 This is important to note that countries worldwide are now taking Bitcoin and cryptocurrency a whole lot more seriously. This is a milestone achieved in the cryptocurrency market. The government all over the world in various countries are realizing that Bitcoin is here to stay.

It is not going anywhere in the near or the distant future. So the best thing to do in such a situation is to accept it. And that’s why we are seeing so many countries accepting Bitcoin as a legal cryptocurrency.

So if you are someone who is invested in Bitcoin and cryptocurrency, then this is definitely some good news for you. We are just waiting to see which country makes the next move. Ukraine was not the last one on the list. There is a lot more coming soon.