The move or rather the decision that we see right now really is a matter that comes from a failure. It comes after the company Facebook, well we should get used to calling it Meta now, I mean they have changed the name. They have tried and they have failed in an effort that was made by them very excitedly to launch a cryptocurrency of their own. 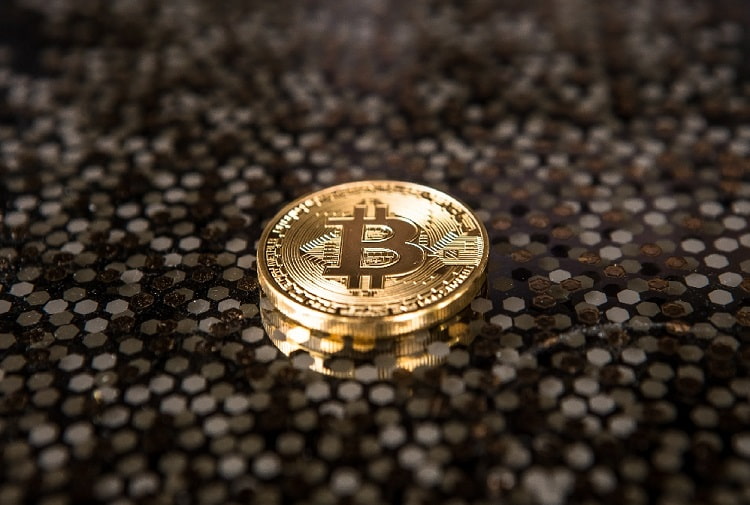 Yes, you read that right, we even reported about these ones if you remember. They wanted to create one that could be used to send money online to people all over the world via Facebook products.

This however ended up in a failure and did not work out so well. As a result of this the head of Facebook’s cryptocurrency efforts, also going by the name of David Marcus, had announced this Tuesday that he will be leaving the company soon, probably before the end of this year.

Now, why had Facebook suddenly lifted the ban? You might be wondering about it. Well, why don’t you read what reason they have given behind this?

“We’re doing this because the cryptocurrency landscape has continued to mature and stabilize in recent years and has seen more government regulations that are setting clearer rules for their industry” Facebook has said to the people as a reason for it. That is all for now guys.