El Salvador had now bought roughly around $20.9 million worth of bitcoin. There is only been one day from the time before where the government had taken the step and it formally adopted Bitcoin which is known as the world’s most popular cryptocurrency as legal tender.

This is big deal and we are all expecting good things to come out of it. Maybe even a greater deal of countries can accept Bitcoin or cryptocurrency as legal tender too now that the seeds have been sown initially by El Salvador. 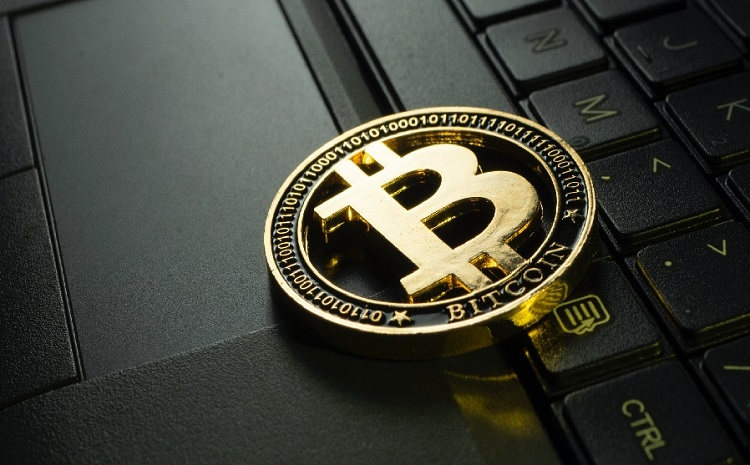 In a series of Tweets that were made on Monday, it was reported and made known to the public by President Nayib Bukele that the country had purchased a total number of 400 bitcoins.

Thus they have got around 21 million dollars worth of bitcoin under their belt. This was done to show the fact that the country is formally accepting Bitcoin as a legal tender in their country. This is the first step that they are taking.

So the announcement had made a lot of ripples in the world of cryptocurrency and it is indeed true that the decision that had been made is one that will go down in history. El Salvador is the first country to take this step and many more will follow.

They have officially put Bitcoin in their balance sheet, they can hold it in their reserves. So this will come out next in the world of cryptocurrency. We will see now what comes on next. That’s it!