The thing is that since the exodus of the Bitcoin miners from China the market has been struggling. Nothing is clear and the lack of clarity is making the people doubt everything and thus there is not much of an investment going on in the market as it should have usually gone. But now after a fair period of time, when everything seems to be relatively settled down with all the Bitcoin miners settling in different parts of the world, it seems that the market of bitcoin and its value has once again picked up the momentum. 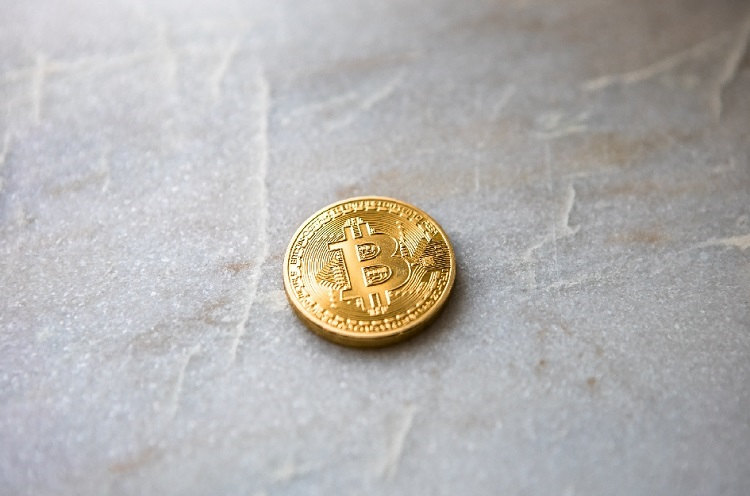 On Friday, there had been a rise in bitcoin. It went on as high as $51,026.24 at one point. This is actually a great deal and since then it has been hitting its highest level since May 14. The information is given according to Coin Metrics. The market has been running upward for quite some time. We know that Bitcoin and cryptocurrency is all the rage right now. So what has been happening is not something unexpected.

Ether has also got an uptime. It has risen to $4,025.75. This is also a record as it is at its highest level since May 15. So the cryptocurrency market is well on its way to becoming one of the leading markets in the end half of the year. We have to agree that the best that can happen at this point for them is this since the market did suffer some losses this year, mostly in the first half of the year.

Many people are getting more interested in the Bitcoin market and we are happy about this. We would like to see this ever-growing market flourish more with the times. That is all for today about cryptocurrency and bitcoin.