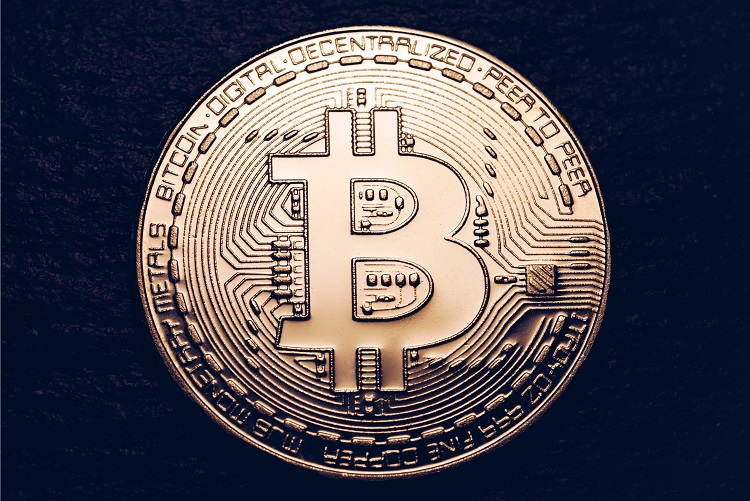 “There has been a surprisingly large pro-crypto stance taken in the course of this,” he said. “It’s one of these things where, even if it loses in this particular amendment, a lot of senators have ended up taking crypto stances that never said anything before publicly. It’s showing there’s a much bigger presence in Washington of cryptocurrency interest than people expected going into that.”

“I don’t believe that bitcoin rallied because of the gold price correction,” he clarified. “The more likely explanation is that market participants are learning how important crypto markets became and are increasingly allocating to these markets. Crypto is so important that it made it into the infrastructure bill and senators are debating crypto provisions before passing the bill.”

“The minor breakouts reflect positive short-term momentum and improved intermediate-term momentum following July’s successful test of support near $30,000,” said Fairlead’s Katie Stockton. “The next hurdle on the chart is just above $51,000, which seems in store for a test given no signs of upside exhaustion at this time.”